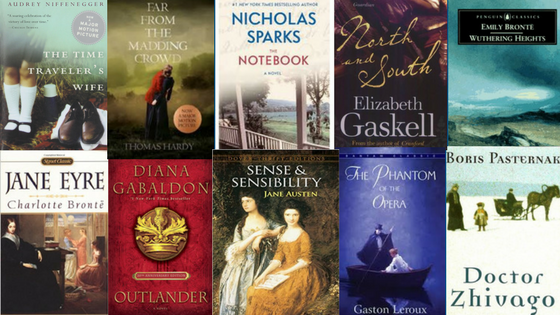 "The label 'romance' has been attached to an extraordinarily divergent body of texts, from the Arthurian romance Gawain and the Green Knight (c.1400) to Shakespeare's so-called late romances, Keats's Endymion: A Poetic Romance (1818) and 'trashy' romances like Miranda Lee's An Obsessive Desire (Mills and Boon, 1989). A deeply troubled and contradictory term, romance can't be boiled down to a single definition...Romance pops up in all historical periods. It crosses the boundaries between high and low culture, and invades texts that would not otherwise be considered romance, such as Charlotte Brontë's Jane Eyre (1847) or the novels of Jane Austen. Romance is truly an errant form."