Data from US Govt Agencies

For population data from the U.S. Census 2010 (as well 2000), start with American FactFinder. There is also a link to the American Community Survey

Other related tables from the U.S. Census Bureau include:

The Current Population Survey (CPS) is a monthly survey of about 50,000 households conducted by the Census Bureau for the Bureau of Labor Statistics. "Estimates obtained from the CPS include employment, unemployment, earnings, hours of work, and other indicators."

The U.S. Census Bureau conducts several other periodic surveys, including the following:

Some historical employment data is available from the HUD-sponsored State of the Cities Data Systems, along with demographic profiles for cities. Detailed Occupation Statistics based on the 2000 Census are also available from the U.S. Census Bureau.

The Administration on Aging has a growing collection of Data and Statistics with links to other government agencies and research centers.

Current socioeconomic statistics on various groups are covered by the U.S. Census Bureau: 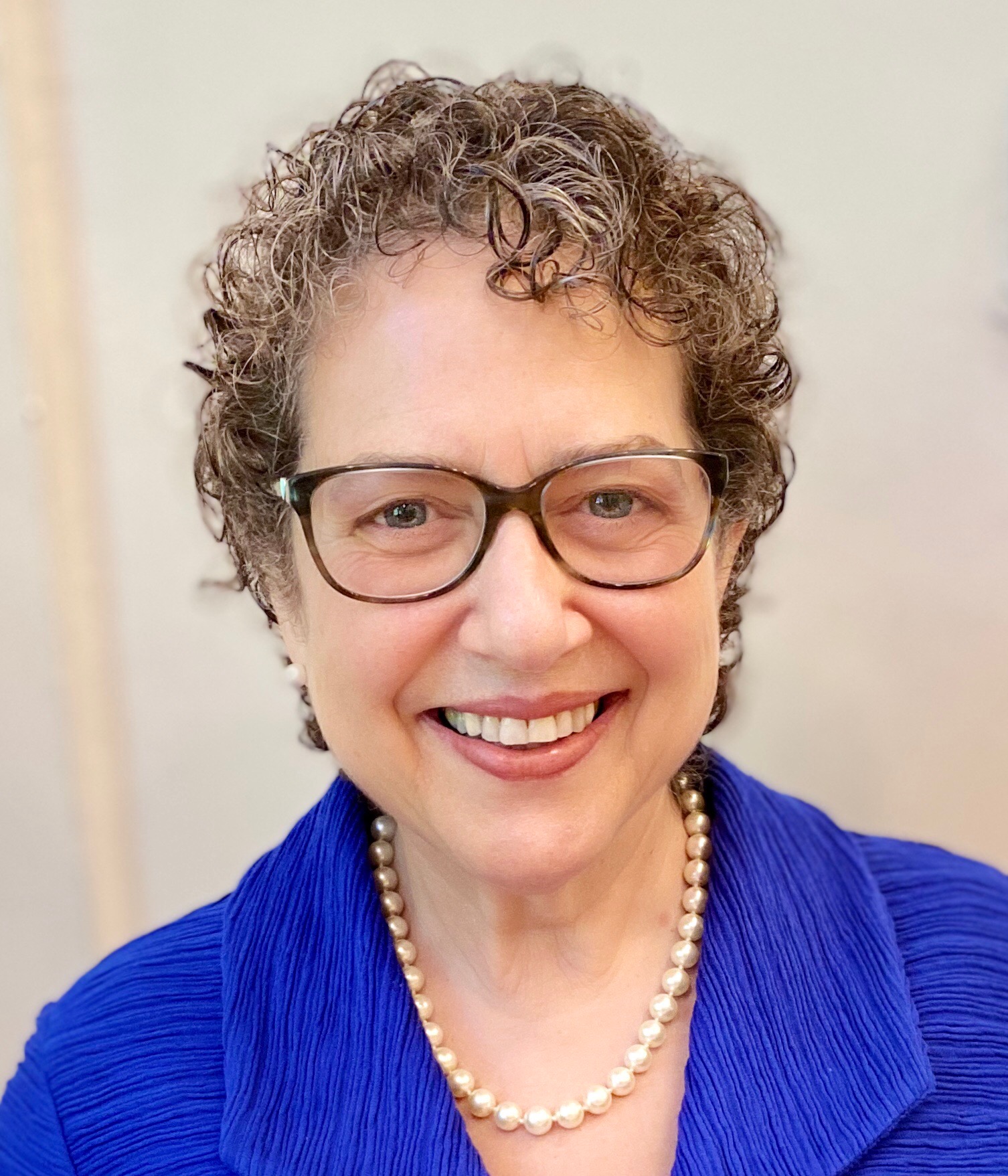