How to Evaluate Information Sources: CONTENT FARMS: Don't Use These Websites

It takes time and money to support a high quality website.  So, be sure to figure out where the support is coming from and why.

A NOTE ABOUT CONTENT FARMS:  There are many commercial websites that are called "content farms."  Unless your project is a study of content farms, these are poor choices to support your work.  They are created by companies that hire people to write articles that are highly requested by search engines, so they can optimize their hit rate and sell more advertising.  These are not sites that have an editorial policy or mechanism for quality control of content.

Read the Wikipedia article about Content Farms. The definition is pretty good.  Even Google hates them.  They're gaming the system.  View this list of content farms!  Don't use them. 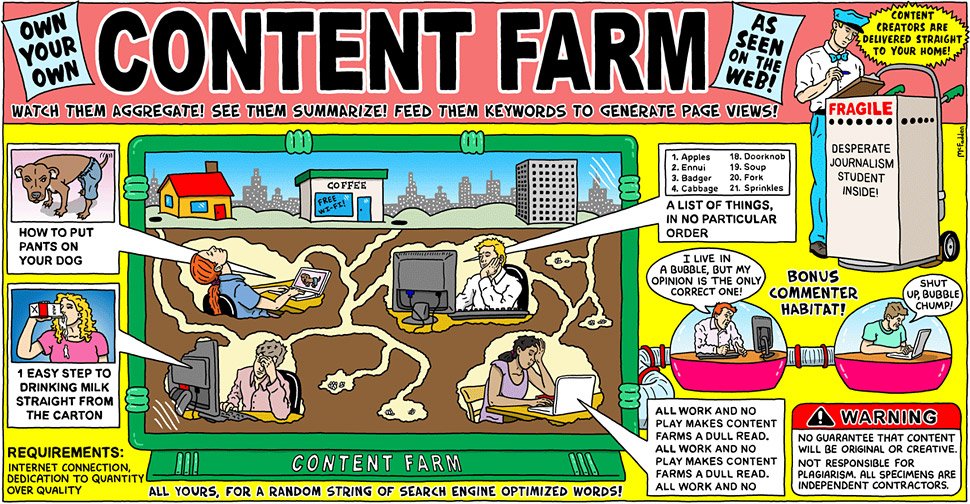 A content farm or troll factory is a company that produces a large amount of low-quality or false online content on many different topics (also called Clickbait), and uses keywords so that they are placed highly on Google or other search engine results.  Their content may also be promoted via social media or other means to spread it via the Internet. 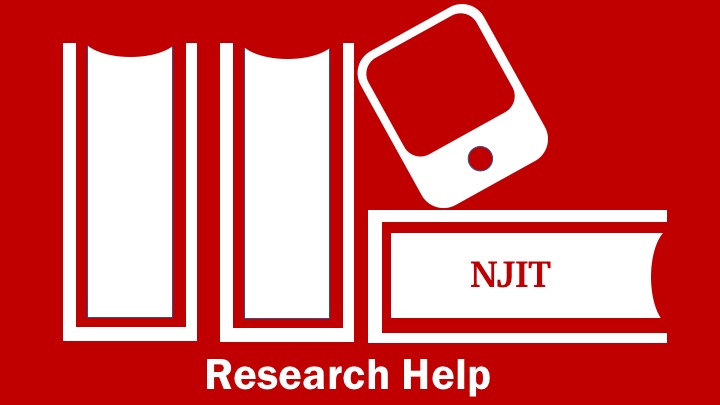